Note1: You cannot reenter this instance if you happen to exit this instance before the instance done (e.g. disconnected, died then respawn). It is suggested to bring Token of Siegfried in case you die on the middle of the instance.

Note2: All monsters in this instance are either Demon race and shadow elemental.

An evil lord is preparing to resurrect Satan Morroc! You and the Assassin's Guild must race against time to stop him. In this instance you must defeat Evil Shadows and the Evil Believer alongside Loki. In exchange you may obtain Evil Slayer weaponry with various enchantments. 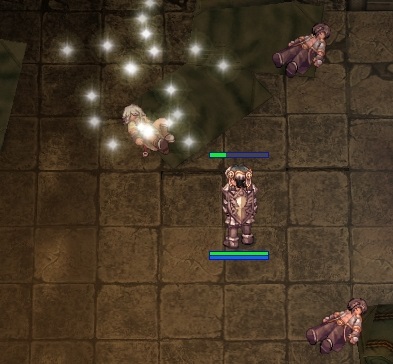 5. Defeat all the Evil Shadows that spawn in the passageway, then talk to Assassin Dewey at the end to be warped to the next room.

6. Talk to Lucille on the center, you will need to activate a machine. A cast bar will appear above your head and it is really long. While you're at it, mob of evil shadow will attack and intterupt your cast time. Make sure to kill all of them. Then do activate the machine again. Once done, talk to Huey to move to next room. 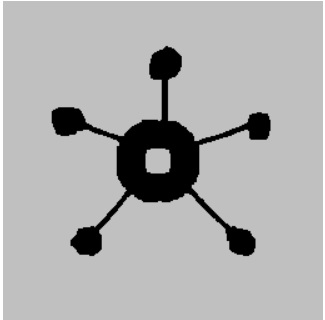 The magic seals will summon evil shadows and will slowly move to the center. Strong DPS and good coordination of party members are a key of success here. Once one of them defeated, the "There are still magic seals to destroy" message will appear. Once all of them defeated, talk to Lucille and she will move you to the next room.

8. You will be warped into a room infested with more Evil Shadows. Eliminate them all, then talk to the Young Girl to open a portal to the next room. Make your way downstairs and eliminate the Evil Shadows.

9. You will arrive in a large room. Make your way to the center and talk to Loki. He will join your party as a Mercenary that will follow the party leader's command.

10. Use CTRL + R to open the Mercenary Info window and see Loki's skills. Put Loki's skill Mind Blaster on your hotkeys and use it on the Evil Believer before you begin attacking it.

It might be best to put Loki in Standby Mode (CTRL + T) while you fight the Evil Believer. If you let Loki die at this stage, your party will fail the instance.

11. After defeating Evil Believer, talk to Loki to receive your rewards. The Evil Slayer weapon you receive will be randomized, and their upgrade level and enchants get better the faster you finish the instance.

12. Talk to Loki again to leave the instance. Once you're back in the Dimensional Crack.

13. Talk to Historian Shep and Magic Scholar Artie to turn in your Evil Shadow hunting quests and receive EXP rewards.

14. Talk to her again after 23 hours to repeat this instance.

These weapons come pre-upgraded and pre-enchanted, but the rewards is random after you finish the instance.